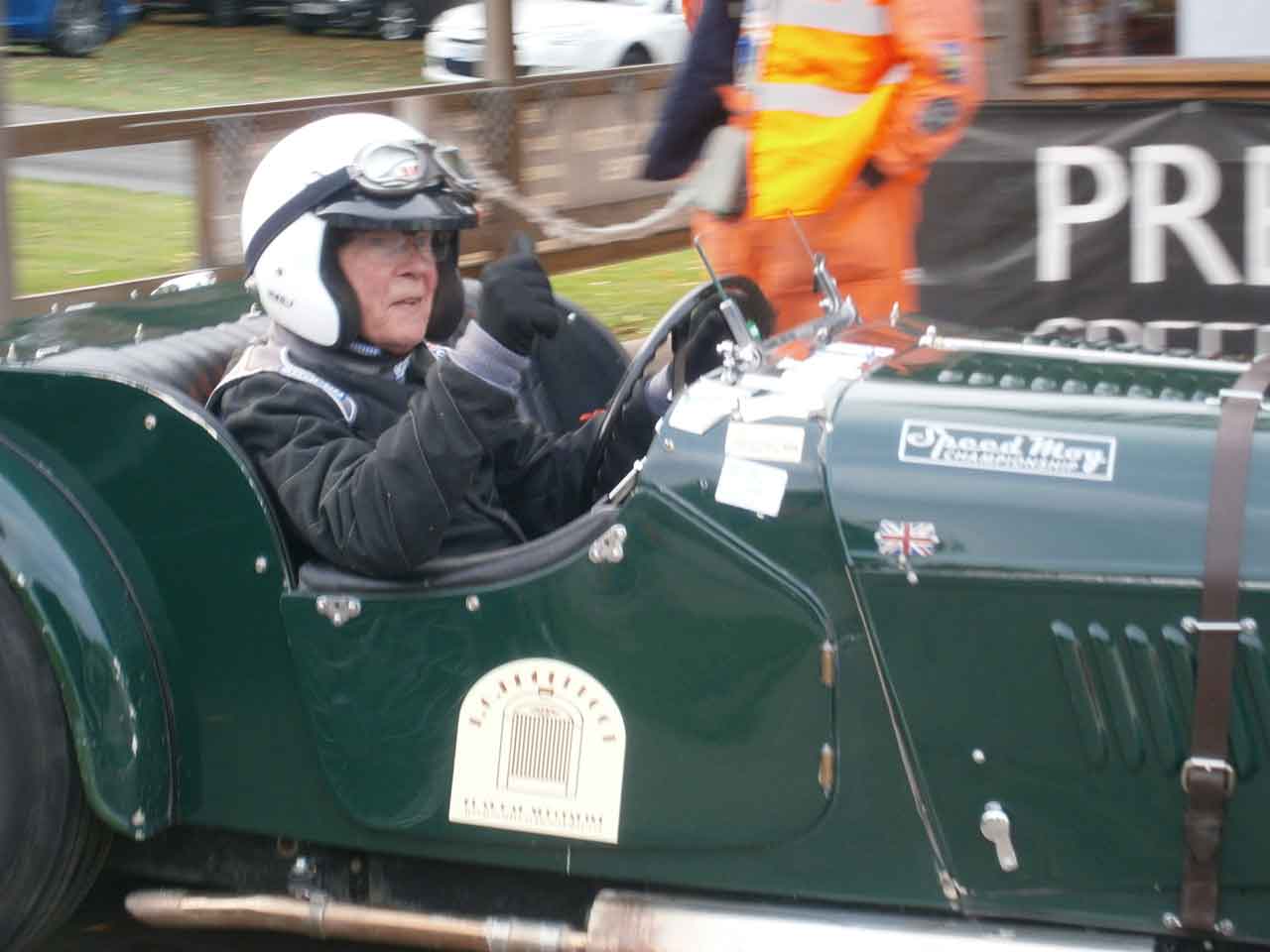 There was once again an intense battle for honours in the Championship overall and for the New Elms Classic Cup.

Just missing out on the overall 2018 title to Simon Ashby, George Proudfoot, for the second year in succession, claimed the New Elms Cup.

It was good to see Pat Hadley’s return to competition driving his Plus 8 with New Elms/Rutherford Engineering suspension upgrades. James Walter had his second season and Howard Burton his first, both in New Elms prepared cars. 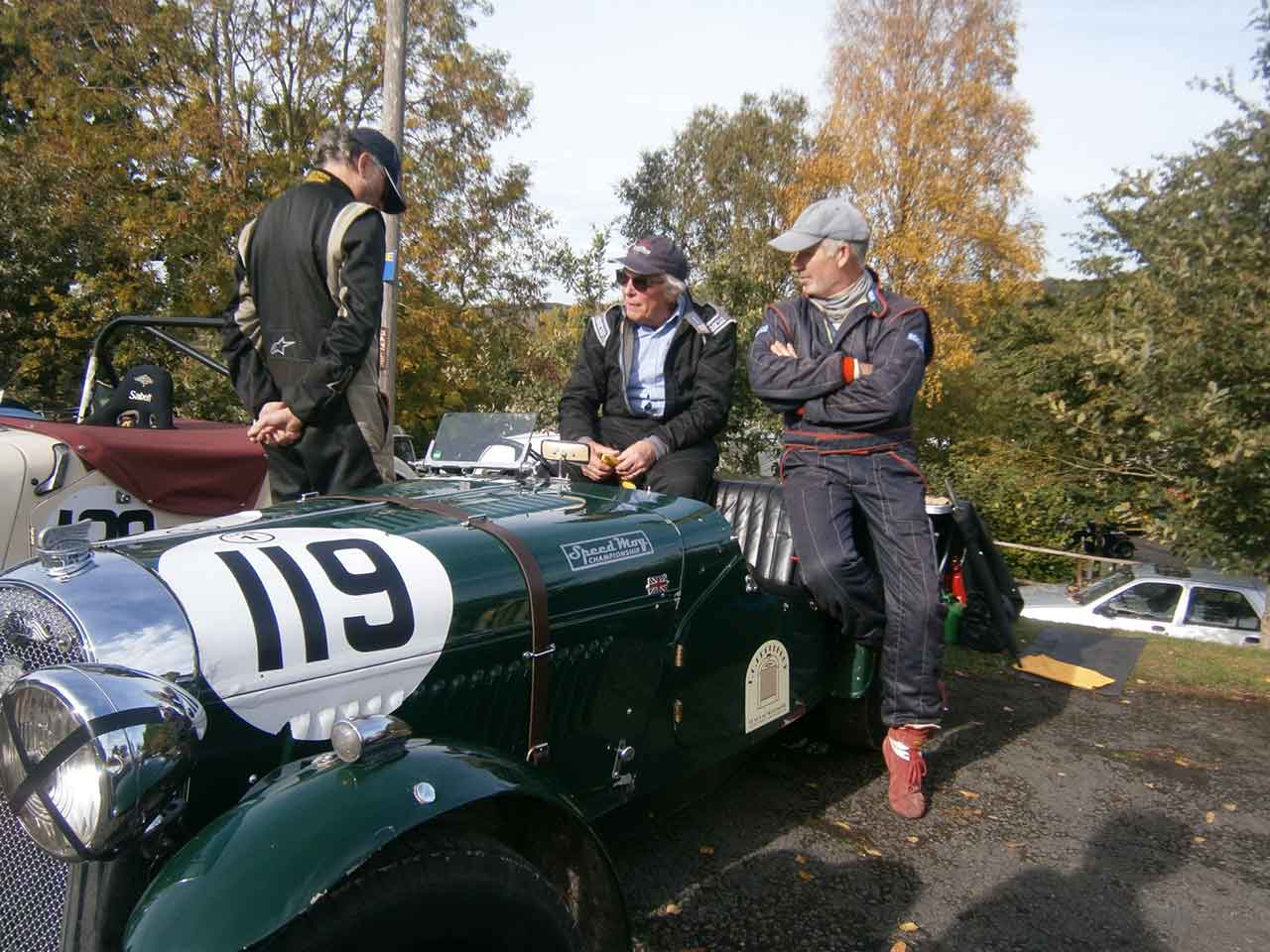